This blog has always been a personal space for me and its contents have a mixed potpourri nature. This New year, (though we are almost into the second month), I have decided on entering the TataZica Blogging Marathon.  So, the intensely personal whine of a poetaster will be replaced by that of a breezy know-all who might authoritatively speak on a few topics that I know about.

There are a few limitations to writing with an intention in mind as opposed to the wild and complete haphazard manner of gathering words for a blogpost. Anyway, one of the rules in TataZica Blogging Marathon is that it should focus on five keywords: Fantastico, Impact, Peppy, Music and Navigation.  I am not a fan of keywords but I guess if there is a prize to be won, I should give it a try.

Another requirement is that a blogpost should have around 450 words. I think it is a challenge for anyone to write around 450 words a day and when I looked at the site, fellow Indibloggers are writing as much as 450X6 posts per day. So, I doubt whether I will ever write the much-required posts but then what’s the harm in trying!

For anybody who is wondering about the title, I thought of choosing the word Fantastico as my keyword. The word is from Spanish and when used as an adjective it means fantastic or really great or unbelievable. When used as noun means a ridiculously fantastic individual (and though I could call myself that I have decided not to delve into dangerous terrains).

After a little googling, I have decided to add the noun thought to the adjective fantastico, thereby hitting upon the beautiful title Pensiamento Fantastico, which means "fantastic thought". Anyone who really knows Spanish, do forgive the liberties taken with the language.

Not that I would have entered this contest but last night I could hardly sleep a wink after my one-track mind was trawling on possible topics for blogposts. Nor did it spare me in the morning, when I watched a woman with a long broom raking the dry leaves from the huge campus where I work.

So in the year 2016, on this twenty-fifth day of the month of January, this blogger Maria has decided to embark on this writing marathon with the view of winning the contest and also of reviving a lost habit of writing a post a day. Though she doesn’t know how long she will be able to keep up the writing spree, off we go with the coverstory of the admirable venture known as Pensiamento Fantastico.

Do wish me good luck and post a few comments,
Maria :-)

This blog post is inspired by the blogging marathon hosted on IndiBlogger for the launch of the #Fantastico Zica from Tata Motors. You can  apply for a test drive of the hatchback Zica today. 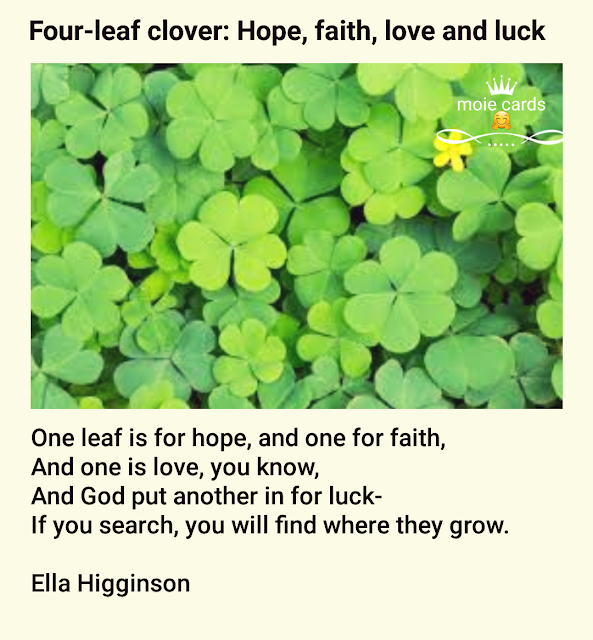 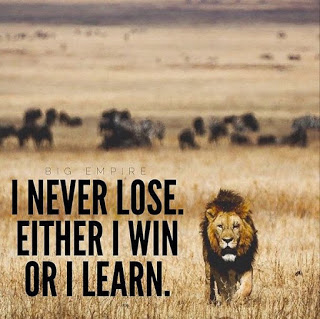 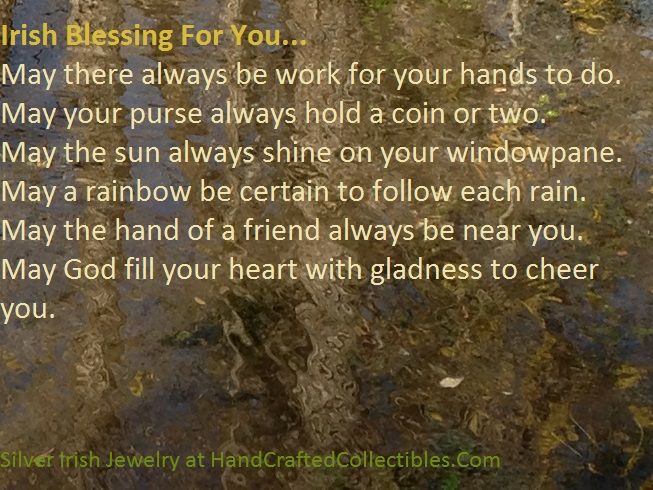 Those who contemplate the beauty of the earth find reserves of strength that will endure as long as life lasts. There is something infinitely healing in the repeated refrains of nature — the assurance that dawn comes after night, and spring after winter...Rachel Carson 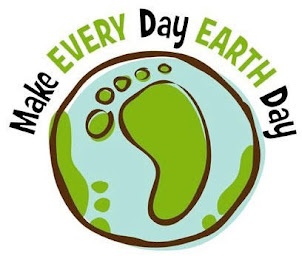